Star light, Star Bright
I wish I may, I wish I might
Have the wish I wish tonight.

People wished on a stars. One article I read said the tradition started in the 19th Century and dated the Star Light poem to that time period. Another placed the tradition with the ancient Etruscans - so about 800 - 300 B.C. Regardless of how the tradition started the belief that if you tell your heart's desire to a star it will come true is part of our culture. We wish on stars, cast pennies in wells and blow out birthday candles. Belief is powerful.

Sheppard Book from Serenity said, "I don't care what you believe... just believe it."

When we look up into the night sky we are humbled and awed by the infinite. Stars are made of the stuff of universes. Rather than be cowed by the endless depths. We draw strength from them. Belief is a shaft of starlight.

In starlight's glow we are unlimited. We know that if we want something badly enough to call into the vast emptiness of space that emptiness will return, not the echo of our dream, but its very core. Belief lets you press on when everyone says you want the impossible. It gives you the courage to get back on your feet one more time when you've been knocked down. Again.

We need belief. Without out it we can't resist the call of darkness. Sometimes when we can't find belief within ourselves and have to listen for the external signal. The voice of the universe talking back to us.

I believe people come into our lives for specific reasons. Not all of them good. But they point us onto purpose. Most people who cross our path are shafts of starlight - all with lessons for us to learn.

Sometimes we hear the universe's signal. Sometimes the message must be repeated. A lot.

I've been noticing the same message playing over and over. It comes down to belief in self.

But I'd forgotten that.

One of the speakers at a seminar I attended a few months later used the Ayn Rand quote.

I ran into the quote again today when I was cleaning out the basement for some work we're having done and found my notes from the seminar.

Today I found this quote:

People create their own questions because they are afraid to look straight. All you have to do is look straight and see the road, and when you see it, don’t sit looking at it – walk.
- Ayn Rand

Messages from the Universe.

Like Book - I don't care what you believe, but believe in something. I think that first something is yourself.

It makes all the difference.

Tomorrow I will get up and believe my goals are the right ones for me, that I can achieve them, help will be there when I ask for it, and no one can stop me.

Tonight, though, I'll bask in shafts of starlight. 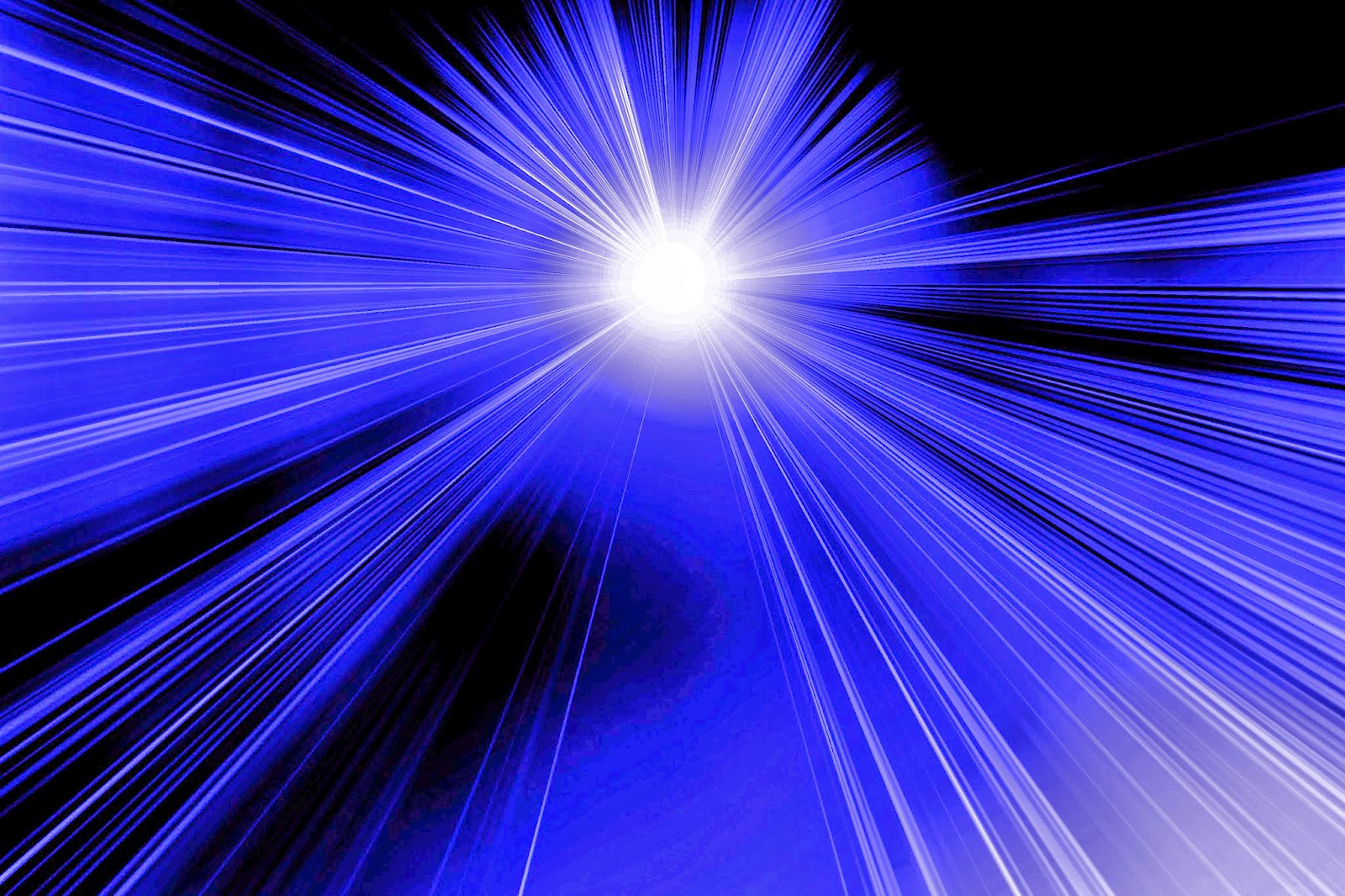